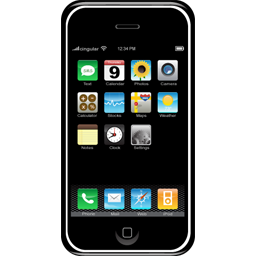 I have been sitting here for the last few minutes trying to remember when it was that I bought my first iPhone. I remember when I first went to Singapore that I didn’t have one (that was around 2008), but that I did have it when I went to Japan (early 2009). So I would surmise that I got it late 2008, or early 2009. Shortly after getting the iPhone, I got my first Mac computer (a Mac Mini) shortly there-after, with the intention of doing some software development for the phone. Whilst I have dabbled with a few crappy apps, I have never really put the time into it, and I really should.

I have created this page as a “page of shame” for NOT having developed anything of any substance what-so-ever. I have had a few ideas over time, and people have even given me some great ideas. One of them Apple took on themselves and foiled my chance at making my first million dollars, lol.

Maybe, now that I have shamed myself by posting this, I may just get off my bum and do something about it!